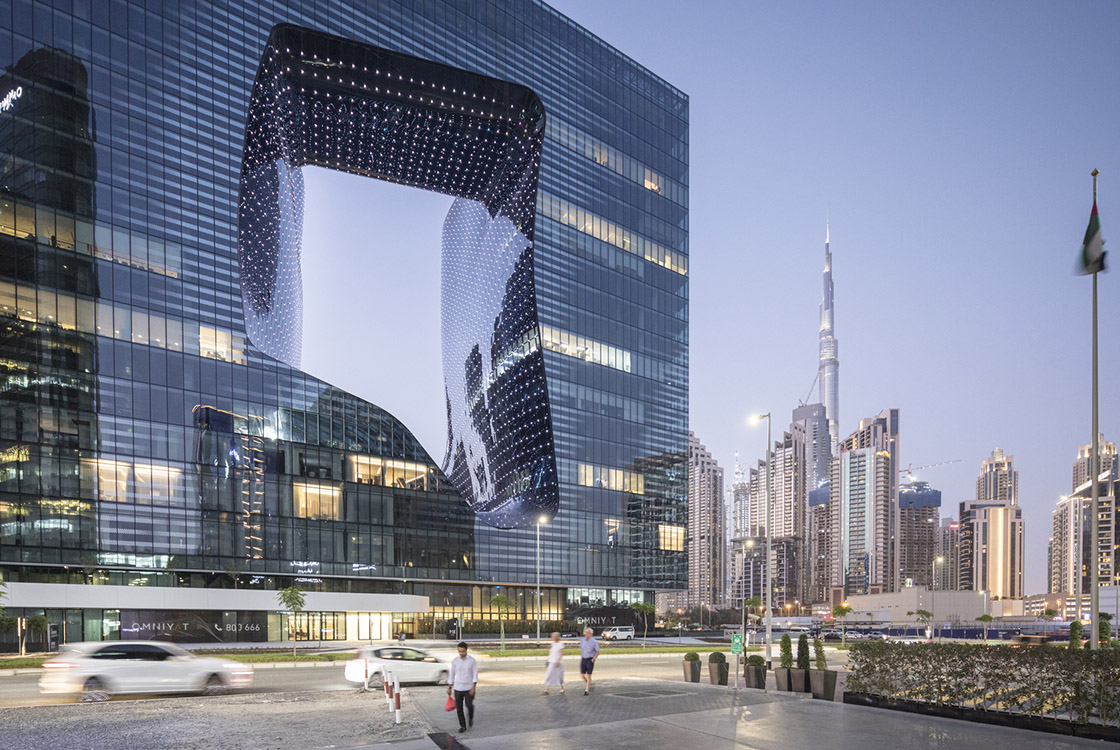 “It doesn’t make sense to look too much into the past or into the future, in outer space or in inner space. But what makes a lot of sense is to look deeper at now”

SHARE Architects continues its mission to bring excellence in architecture with the fourth edition of SHARE Belgrade on the 23rd of November at Metropol Palace Hotel. An extensive community of senior architects, planners, developers, and engineers will attend the conference to discuss and debate a range of interesting topics in architecture and beyond. From the latest award-winning projects to future trends and projections for the future, SHARE Belgrade will be about creating momentum and connecting people through architecture.

Join Christos Passas on the 23rd of November 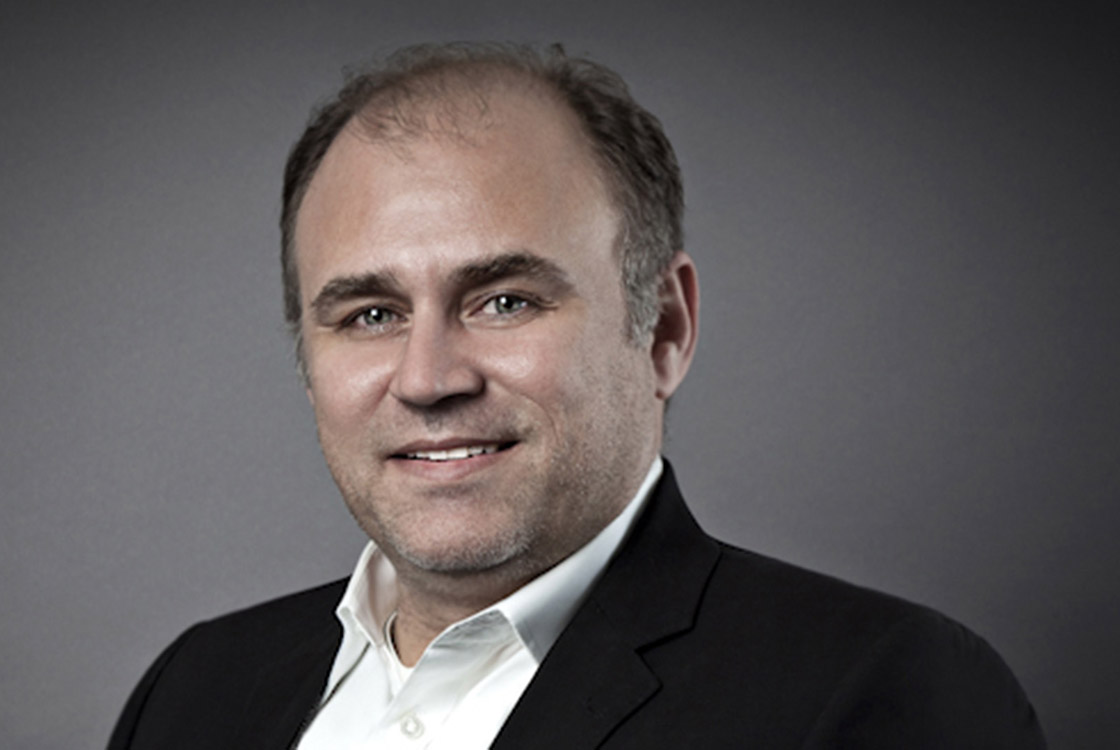 Christos joined Zaha Hadid Architects as a senior designer in February 1998. Now a director, he is responsible for leading a wide range of key projects and competitions within the practice.

Involved in many of the practice’s seminal projects such as the Rosenthal Centre for Contemporary Art in Cincinnati; the MAXXI: National Museum of 21st Century Art in Rome; and the Sheikh Zayed Bridge in Abu Dhabi, he led the design of the Phaeno Science Centre project in Wolfsburg, Germany, which was shortlisted for the Stirling prize in 2006.

Christos is currently project director for the recently completed Opus in Dubai, UAE, as well as Sverdlovsk Philharmonic Concert Hall in Yekaterinburg, Russia and the Sberbank Technopark in Moscow, Russia; a 262,000m2 new complex that forms part of the wider Skolkovo campus considered to be a new ‘Russian Silicon Valley’, and will accommodate up to 12,000 people across the IT and marketing departments.

Christos taught Parametric Design and Urbanism at the Architectural Association with Patrik Schumacher in London (2007-2010), working on the exploration of digital and parametric techniques for the formation of large urban settlements. He subsequently went on to serve as Guest DAAD Professor in the Dessau Institute of Architecture (HA) at Bauhaus, Dessau (2008-2012), working on the implementation of digital design skills for large scale objects with a complex geometry and character, exploring uniqueness, diversity and complexity. He regularly participates in design juries at universities across the UK and Europe, and is a frequent guest lecturer in parametric design, design thinking, and the role of architecture.

Zaha Hadid Architects is an ambitious, dynamic international architecture and design studio founded in 1980 in London, by pritzker laureate Zaha Hadid. Their portofolio includes transformative, fluid, cultural and residential spaces, academic, sporting and infrastructure projects all over the world.